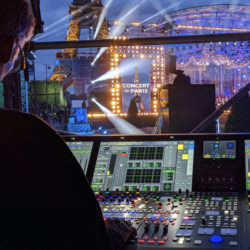 All of France marks the beginning of the modern French Nation each year on 14 July, with events taking place all over the country – but this year’s National Holiday was quite different due to the pandemic felt everywhere in the world. Lawo mixing consoles provided the highest possible audio […] 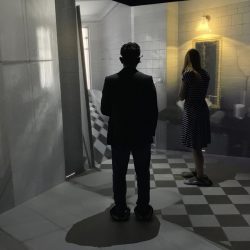 The University of Huddersfield recently installed a state-of-the-art VR CAVE system at its new Barbara Hepworth Building, named after the famous sculptor. Home of the School of Art, Design and Architecture, the building boasts a 7,500sqm space and is designed to support multi-disciplinary learning. The VR CAVE, housed in the […] 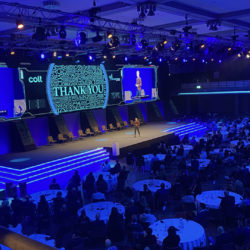 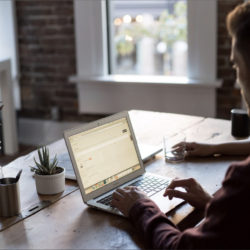 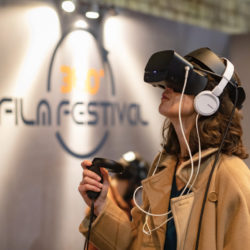 360 Film Festival #5: A step ahead for immersion

As international showcase for all immersive formats (VR/360, augmented reality, large formats), the 360 Film Festival embodies the vitality of creation in the territory of new immersive digital formats… During its previous edition, the 360 Film Festival successfully implemented its first technical prizes to honour “Innovation at the service of […] 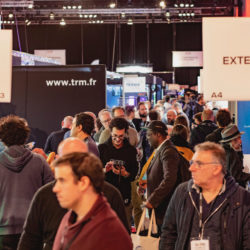 SATIS 2019: a dazzling edition for the Audiovisual Community!

The 38th edition of the SATIS-Screen4All, 3rd edition organized by Génération Numérique, is in the box! During 2 effervescent days, SATIS highlighted innovation and creation more than ever. The three Halls of the Paris Docks have been surveyed by an increasing number of professionals from the film, audiovisual, media, communication […] 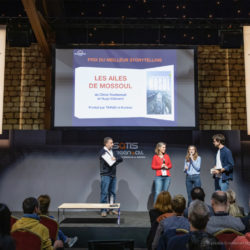 360 Festival Film #4: Creativity and storytelling the palmares of the 360 Film Festival ! 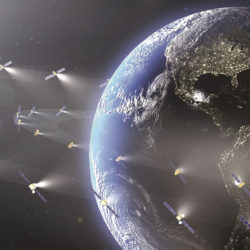 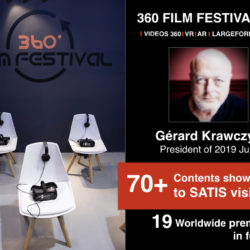 360 FESTIVAL FILM #4: The Jury and the Competition! 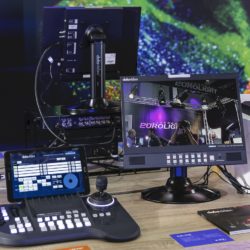 Video, interactivity, automation… The evolution of technologies offers unexpected communication and collaboration opportunities to companies and institutions by transforming the use of screens, video projectors, interactive boards… To support the redefinition of display terminals new value uses and the continuous increase of AV, SATIS is hosting the Audiovisual Integration for […] 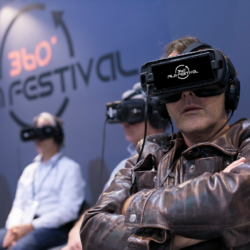 As international platform dedicated to all immersive formats (VR/360, AR, large formats), the 360 Film Festival celebrates the energy of creators in new immersive digital formats. The Festival’s fourth edition put on the spotlight technical aspects—which other film festivals often overlook—, with not only three Grand Prizes for VR, AR, large […] 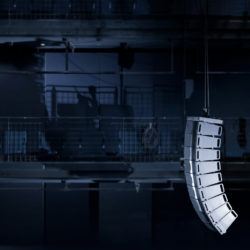