Axelle Lemaire, State Secretary of the French Ministry of the Economy, Industry, and Digital Sector, called for a Europe-wide coordinated approach to the promotion of startups. 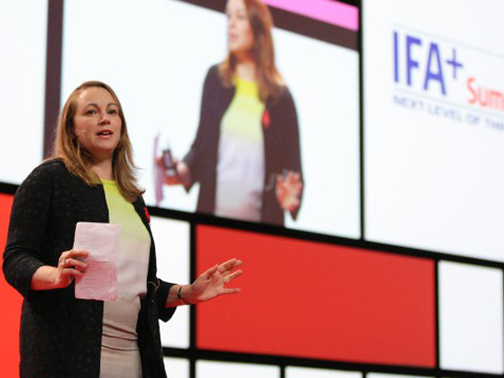 In her opening speech at the IFA+ Summit, she gave the positive example of the French state-run initiative, “French Tech”, which offers a number of contact points for French startups across the world. Outside of France, there are now twelve of these hubs, identifiable by their red rooster quality seal, on every continent. Europe could also serve as a testing ground for the world market, precisely because of its diversity, said Lemaire.

The lawyer grew up in Canada, studied at the Sorbonne in Paris, and then at King’s College in London. She was elected to the National Assembly in Paris as the representative for French people living outside of France in northern Europe in 2012.

“If a French startup manages to make it on the German market, it will be able to take over the world,” she said. If Paris, Berlin, and Madrid were to align their digital infrastructure, Europe would become unbeatable.

Lemaire noted that the United States and China are currently at the top among innovative nations, partly because they both have a larger domestic market. She says Europe can, however, offer unique features that are becoming increasingly important and are therefore becoming competitive advantages: trust, privacy, and democracy. 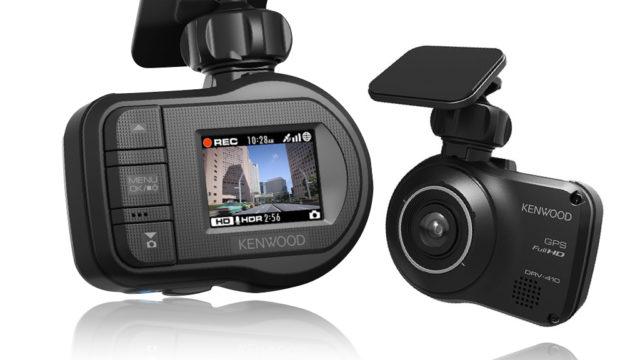 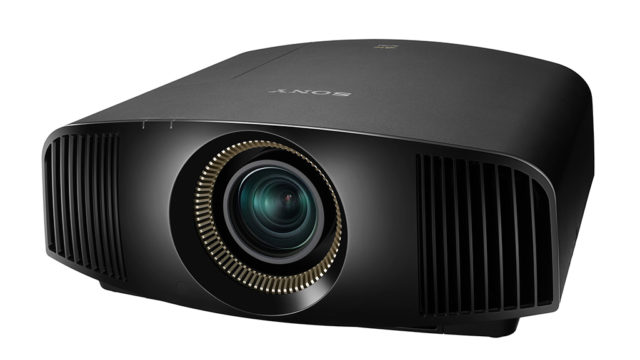 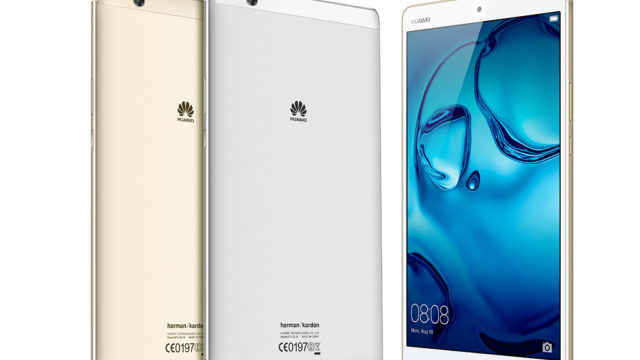