As a showcase for independent VR/360° productions, the 360 Film Festival is a must attend “Rendez-vous” for producers and creators of VR and 360° contents. A panel of international professional will select around 30 programs in competition in order to be screened in Screen4All Forum's #360FilmFest area*, and 25 of them will also be eligible for a 360 Film Festival award! 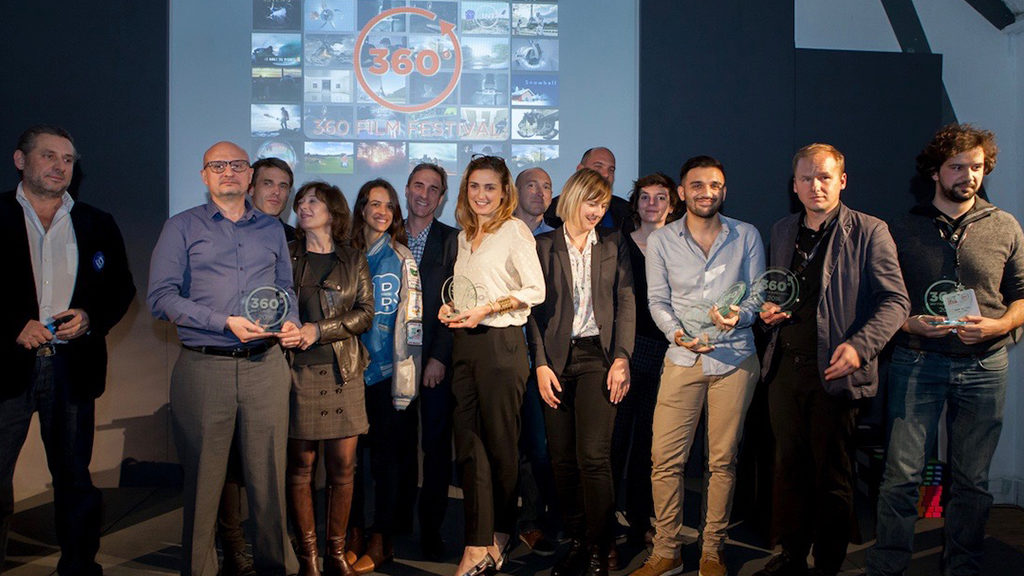 The Festival is divided into 5 categories:

On November 8, 2017, during a SATIS/Screen4All* special evening, the winner in each category will receive a prize, and a grand prize will reward the most outstanding film.

With nearly a hundred entries, 45 of which were selected for public screening, last year’s event was an opportunity to celebrate the creativity and diversity of VR as a new medium. Six VR programs received a prize, and were widely shared as a result.

See all winners of the 2016 film competition here

Screen4ALL, the forum on innovative technologies and new usages in the audio-visual industry, takes a future oriented look at funding, producing, creating and distributing content in the film, television, communication, and new media industries. Taking place over two days, the event’s 2017 edition will offer an overview of disruptive innovations and usages centered on 3 topics:

SATIS, a place to learn about the latest products and services for the image, sound and IT industries, is where France’s AV community — professionals in audio-visual production, TV, events, film, communication, and integration — gathers for talks and exhibitions.

In order to give SATIS a new momentum and meet the needs of visitors and exhibitors, Génération Numérique has taken over the event’s management in March, 2017, and will be hosting it at the same time as Screen4All.

The two complementary events will be held on November 8 and 9, 2017, at the Docks de Paris, an iconic venue for the AV production industry in La Plaine-Saint-Denis.