Volfoni announced the launch of its latest innovation, the SmartCrystal Pro Booster, at the ISE 2016, the world's fastest-growing show for professional AV and electronic systems, was held in Amsterdam February 9th-12th. 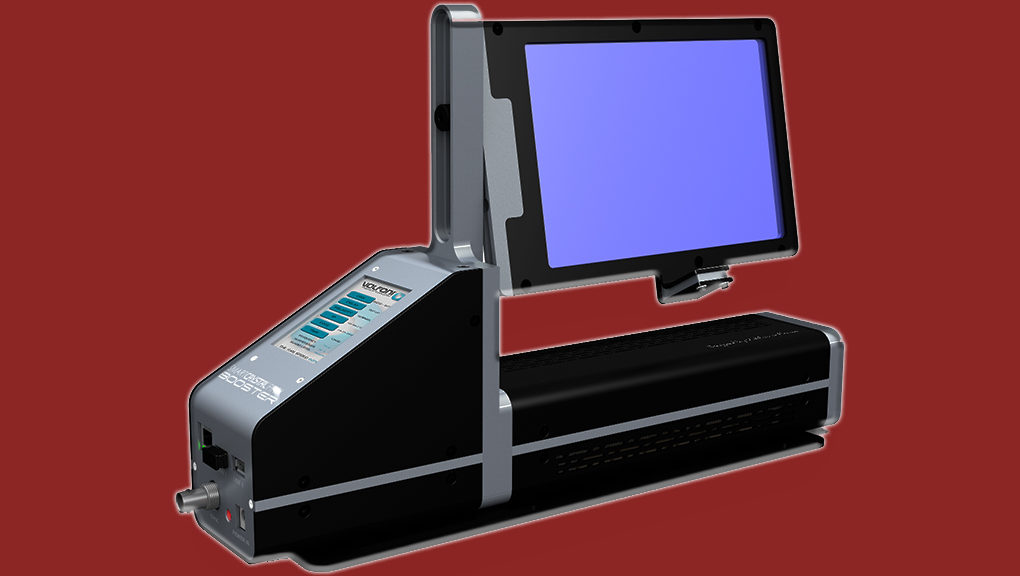 Volfoni takes pride to feature this innovative creation with its renown partners, DreamVision and Severtson Screens, for a high-quality 3D Home Cinema showcase.

« The SmartCrystal Pro Booster is the optimal solution for amusement parks and professional events », explains Jean-Luc Ros, Volfoni’s Professional Market Manager, and continues : « The excellence of image, brightness and contrast are striking. The embedded intelligence allows for large installation management and system monitoring. » It is the only 3D system that can be monitored and configured via a smartphone. The SmartCrystal Booster has been entirely designed and manufactured in Europe. It is a concentrate of quality and technology.

SmartCrystal Pro Booster is an innovation which generates excitement for Volfoni. « Feedback from our partners at ISE has been tremendous », states Jean-Luc Ros. The SmartCrystal Booster has the potential to extend Volfoni’s leadership within professional.

Volfoni is a global supplier of 3D solutions and the creator of the award winning 3D cinema system, SmartCrystal Diamond. Its active 3D glasses Edge VR have won it the leadership in virtual reality 3D installations. It is also the inventor of the Surface Switching Technology and the compact Triple Beam Technology for Hi-LEF 3D Systems. Volfoni has offices in Los Angeles, Paris, Valencia, Hong Kong and representations in Brazil and India. 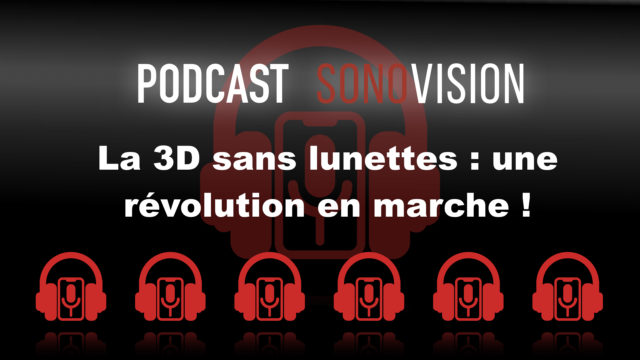 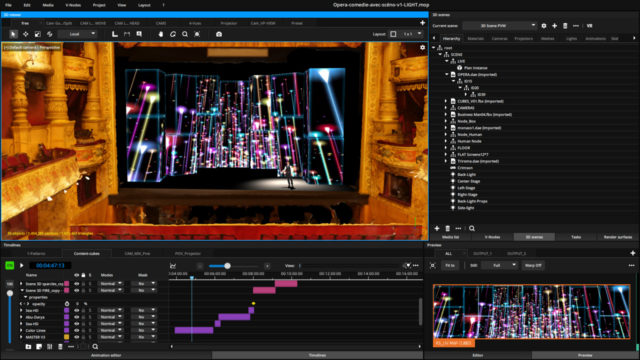 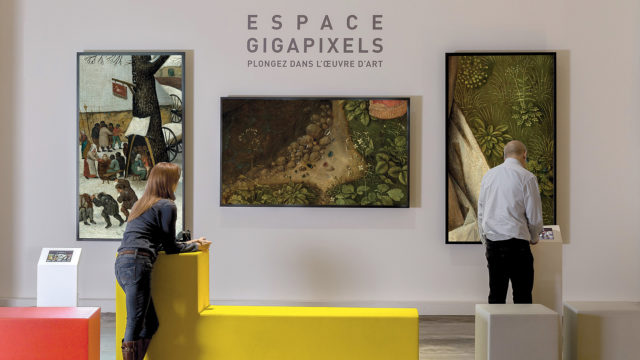